…not a Cadillac, this light is a Lamborghini

“We are in  the middle of a turn around and they are using the one (The BRICK®) I have and they Quoted,” this light is not a Cadillac, this light is a Lamborghini. Hopefully this will help with getting things moving.” – ELECTRICAL SUPERVISOR, EXXON MOBIL – BILLINGS REFINERY

The BRICK® at Billings Refinery 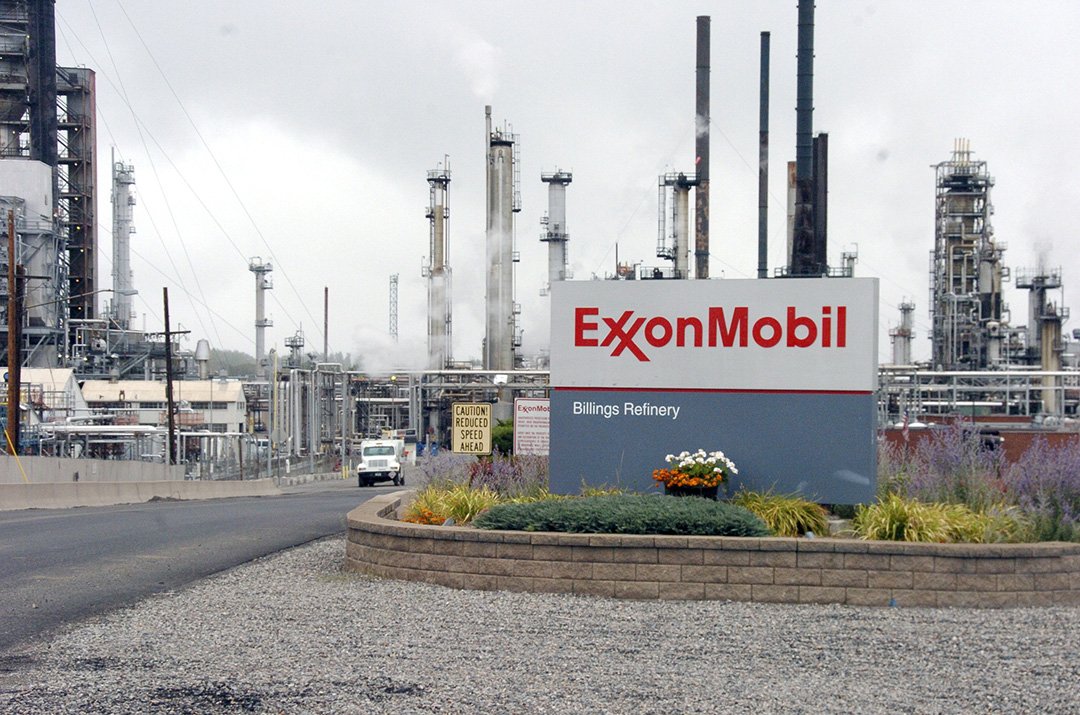 The Exxon Mobil – Billings Refinery started operations in 1949, processing an average of 20,000 barrels per day of crude oil. In 1954, the installation of the first fluid coker in the world enabled the refinery to take advantage of heavy crude. Since that time, the refinery has grown to include 18 major processing units, increasing capacity to roughly 60,000 barrels of crude oil per day & producing about 600 million gallons of gasoline and diesel fuel annually.
Safety is fundamental at the Billings Refinery, where they have a simple goal: “Nobody gets hurt.” It’s no wonder they have chosen to work with The BRICK®. As part of the KICK-IT TOUGH™ LED Safety Lights – it’s built to provide ultimate safety with multiple certifications. With each of these certifications: Portable (portable luminaire), Explosion proof (C1D1), wet location & Low Voltage (LVLE) you know The BRICK® is safe to use within the various Hazardous Locations of a refinery environment. It is Safety + Performance that has The BRICK® quoted as “…this light is a Lamborghini.”