“They take a lickin and keep on tickin… like an old Timex watch”
– Greg, GRAIN ELEVATOR OPERATOR

We were contacted by Greg from Vancouver, a grain elevator operator in the Langely, BC area of Canada. He recently found 3 of our BODYLights and wanted to return them to the rightful owner. He had found them in one of the grain-filled railcar bins at his facility.

“These are some spiffy units…they put out some really big light,” Greg proclaimed.

He found the first 2 lights that were actually taped together. They were taken for a ride in the buckets to the discharge spout where they were found. They most likely would have taken that trip several times before hitting the discharge.

“I am sure that they spent some time in the boot of the leg for a while because of the amount of debris that was jammed in the cooling fins and between the rubber cover of the battery pack,” he stated. 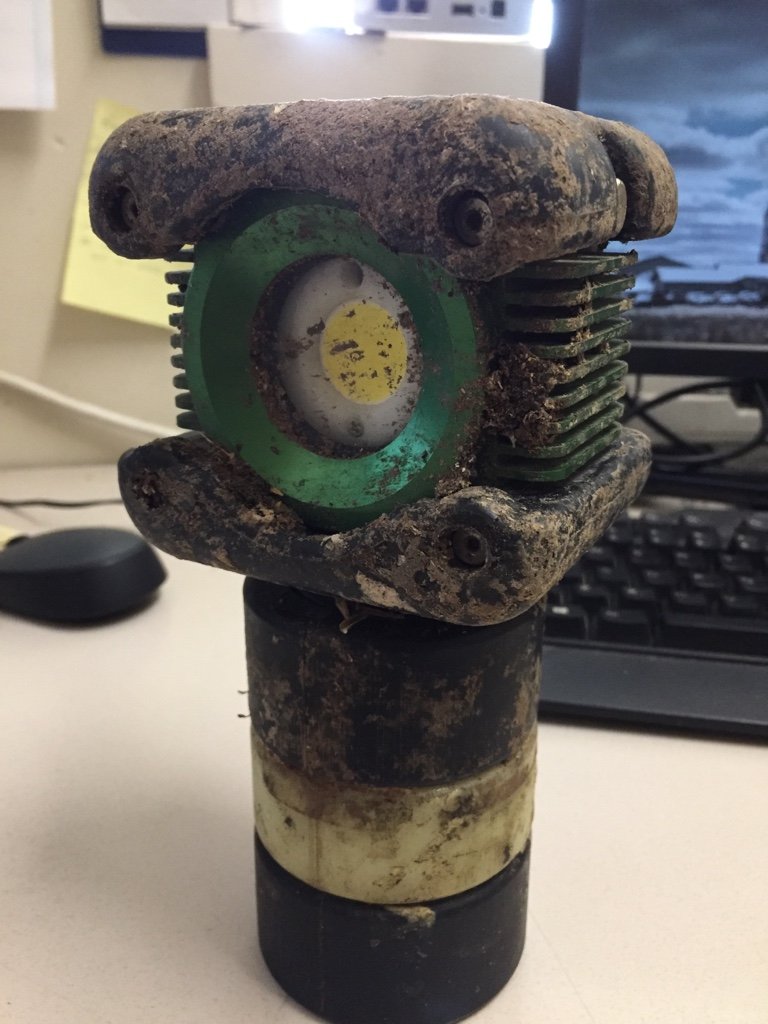 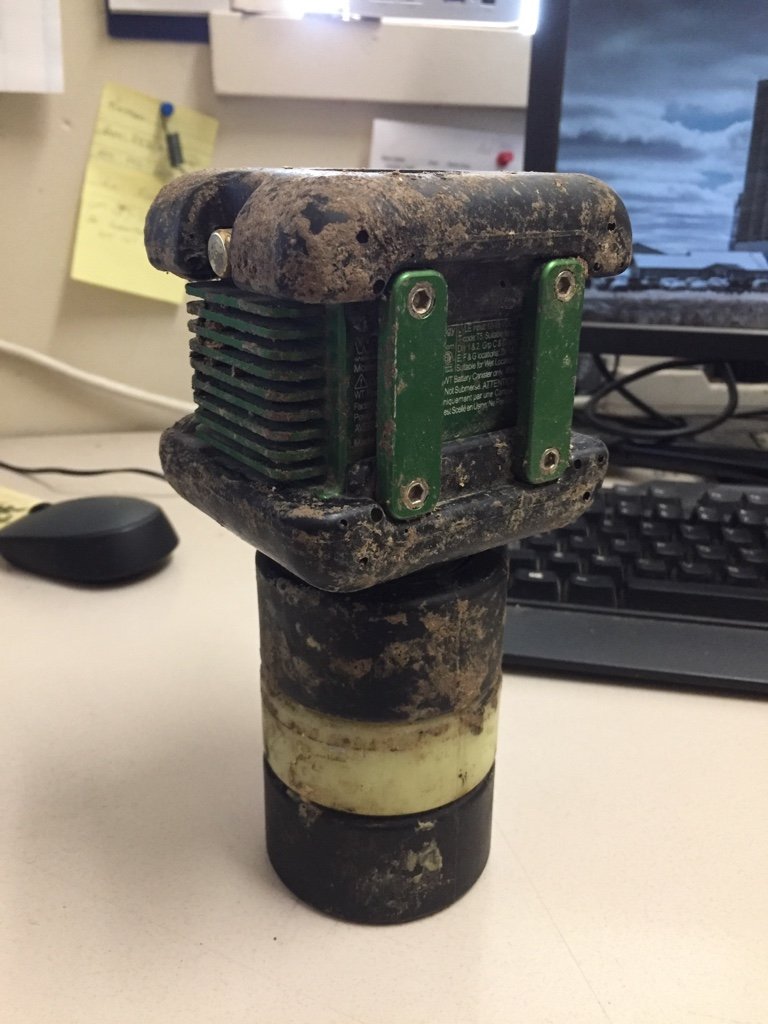 The third was found in one of the filters that are designed to catch anything that is larger before it comes out of the grain shoot. Here are a couple of pictures showing the bottom or boot area of the leg and what the buckets look like that transfer the grain before they are headed for storage. These belts can process 700 tons of commodity per hour, so it’s not some gentle ride. 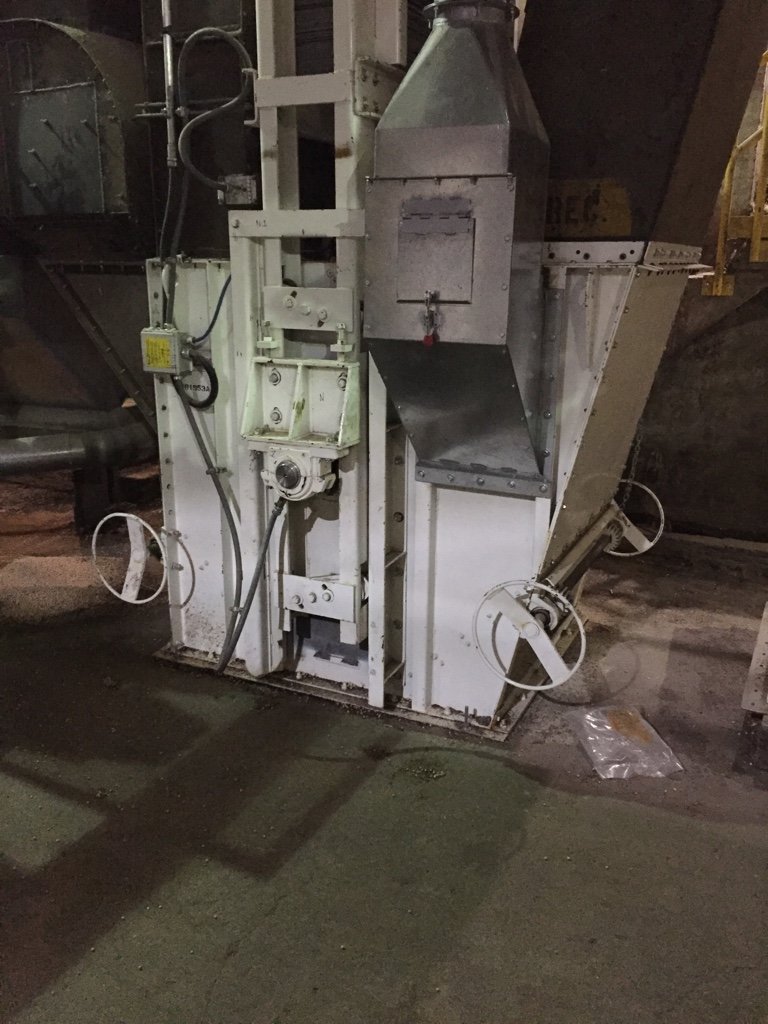 The bottom or boot area of the leg 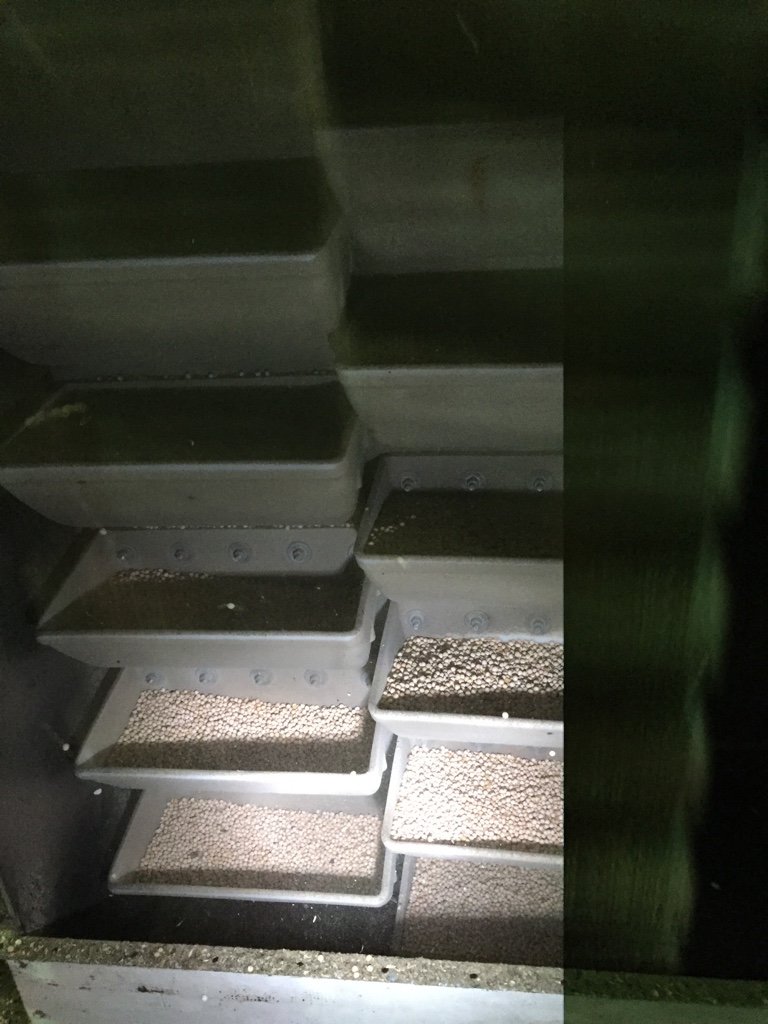 Buckets that transfer the commodities

“They take a lickin and keep on tickin… like an old Timex watch”
– Greg, GRAIN ELEVATOR OPERATOR

Long story short… We were able to locate the customer that lost the lights. They were there performing inspections/maintenance on the silos. The lights were returned to the customer and they were grateful. The customer was impressed that all three BODYLights survived the journey and were still working. All they needed was a bit of cleaning. We even went over the pricing with them again, as they considered ordering more. Greg was also impressed with our equipment, but he was even more impressed by our company. We are sending Greg one of our 7453 flashlights for his troubles and good stewardship. 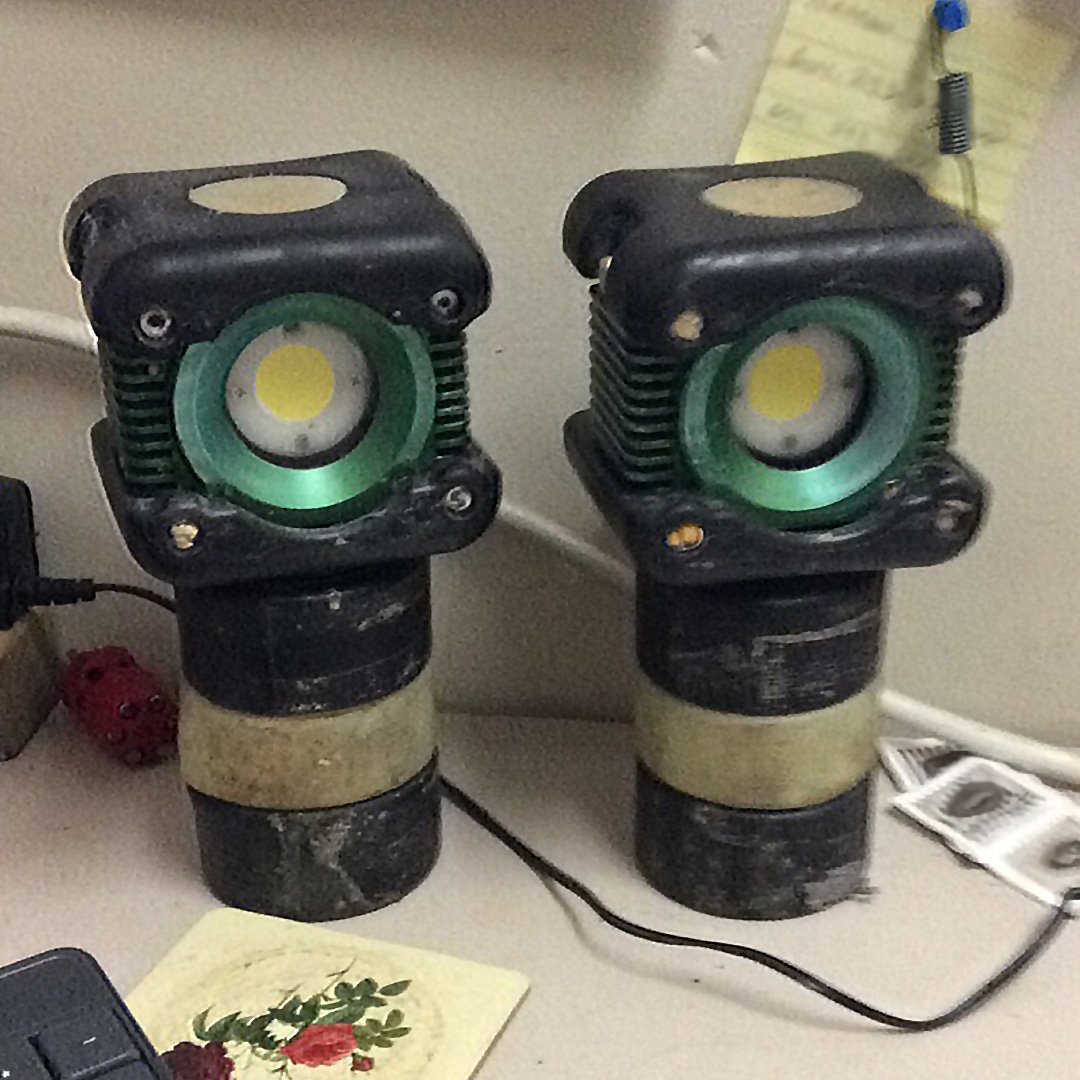